SOUTH KOREA - In a statement released on September 17, the Korea Trade Commission called for anti-dumping duties of 9.18~10.65 percent, ruling that Vietnamese products were imported below normal prices, resulting in a drop in domestic companies’ market share, employment and operating profit. 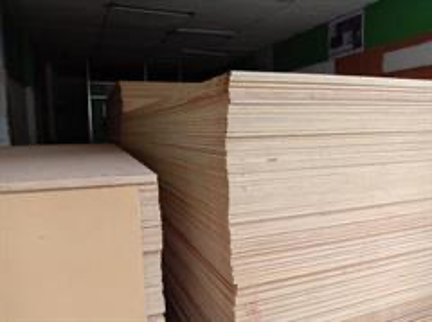 An anti-dumping probe began in December 2019 on a petition by South Korean plywood producers.

The commission put the size of South Korea's plywood market at 900 billion won (USD 772 million) in 2018 when Vietnamese products accounted for 40~45 percent.

The domestic plywood market has been dominated by products from foreign countries including Indonesia, Vietnam and China. I

Vietnam lost its top position this year due to an anti-dumping investigation.