NETHERLANDS - Ingka Group, IKEA’s parent company, is increasing the pace of investment to meet the retailer’s overall goal of becoming climate positive by 2030. 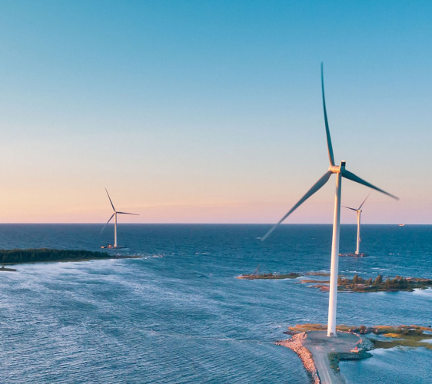 Over the coming year, the group plans to invest an additional EUR 600 million in companies, solutions and its own business operations to help create a carbon-free economy. This increases their total investment in sustainability to 3.8 billion euros.

Since 2009, the Ingka Group has been promoting innovative companies through its investment division Ingka Investments, which they support in their sustainability efforts, including the goal of generating 100% renewable energies. In a next step, the group will invest in companies and solutions that have a direct impact on the implementation of the Paris Agreement and the United Nations Sustainable Development Goals.

In order to adapt to new, updated environmental, social and corporate governance standards (ESG standards), the company is implementing an approach that aims to completely move away from fossil fuels. There is also a review of global and local pension funds in 31 countries to ensure they are in line with ESG standards.

“We are convinced that being good business is good for business. Despite the great challenges we face around the world, it is entirely up to us to change the course of the climate crisis. We want to be part of the solution. That is why we will continue to make targeted investments in the future to support a cleaner, more environmentally friendly and more inclusive economic upswing,” says Juvencio Maeztu, Deputy CEO and CFO of the Ingka Group.

The Ingka Group is committed to climate protection and is making its contribution to Ikea's overall goal of saving more greenhouse gas emissions by 2030 than the Ikea value chain generates. At the beginning of the year, Ikea announced that it had reduced its carbon footprint by 4.3% - while growing the company by 6.5%. The company currently owns 546 wind turbines in 14 countries, two solar parks with 1.5 million solar collectors and more than 920,000 solar modules on the roofs of Ikea furniture stores and distribution centers. These investments have already brought the Ingka Group a great deal closer to its stated goal of generating as much renewable energy as it consumes.

Ingka Group has three business areas: IKEA Retail, Ingka Investments and Ingka Centers. Ingka Group is a strategic partner in the IKEA franchise system, operating 374 IKEA stores in 30 countries. These IKEA stores had 839 million visits during FY19 and 2.6 billion visits to www.IKEA.com. Ingka Group operates businesses under the IKEA vision – to create a better everyday life for people by offering a wide range of well-designed, functional home furnishing products at prices so low that as many people as possible can afford them.