SPAIN - ICEX, Spain’s trade and investment agency, is organizing under the motto "Spain Does Design", two group participations at expos in the United States: at the Hospitality & Design (H&D) fairs in Las Vegas, from May 3 to 5, and at the International Contemporary Furniture Fair (ICFF), from 21 to 24 May in New York, which will be attended by 23 Spanish companies specializing in decoration and interior design products. 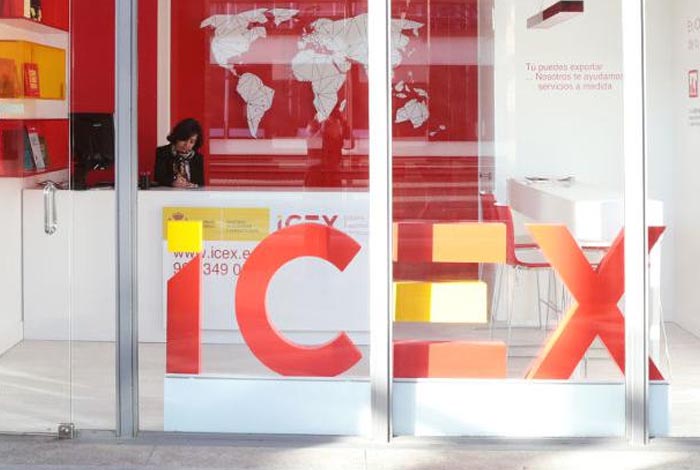 Both expos are an ideal platform for Spanish companies that want to consolidate their presence in the North American market, either through the contract or project channel (as is the case of H&D) or through prescription and retail (in ICFF).

In the Spanish pavilion in H&D, which is celebrated for the ninth year, nine companies will be exhibited, of which three belong to the furniture sector, and two to surface and ceramic coverings. The remaining four companies are of the lighting, carpets, natural stone, and wooden walls and floors. 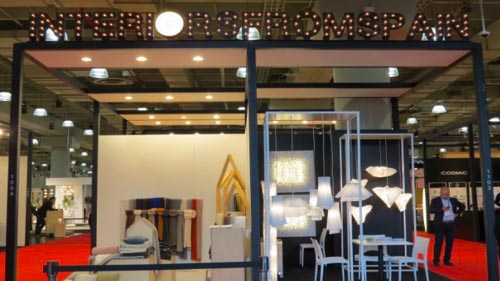 For its part, ICFF is a fair that brings together contemporary design companies from the for the habitat segment, including furniture, lighting, home textiles, flooring, bathroom and decorative complements. This tradeshow last year brought together more than 35,000 professional visitors (4.1% more than in 2015). The Spanish pavilion at ICFF, will host 16 companies (two of them also participate in H&D). In the case of ICFF, of the total number of companies, seven belong to the furniture sector, four to lighting, three to home textiles and two to flooring and ceramic tiles.

ICEX has been betting for a long time on the United States, where it organizes multiple promotional actions throughout the year in different cities, as it is one of the main markets for Spanish companies in the habitat sectors. In 2016, the United States was the fifth largest customer of Spanish furniture with more than 95.7 million euros exported, an increase in sales to the North American market of 17.2% over the previous year.