COLOMBIA - On February 13, the Superintendence of Societies of Colombia admitted the judicial liquidation process of Pizano S.A. Founded in 1935 and one of the main woodworking companies in Colombia, Pizano operates its manufacturing headquarters in Barranquilla since 1954. 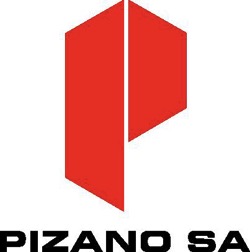 The legal representative of Pizano S.A. requested the authorities to be admitted to a judicial liquidation process under the terms of article 48 of Law 1116 of 2006.

The reasons for this request are that the company is in default, according to certification signed by the legal representative, with obligations due for more than 90 days, which represent more than 10% of the total liability, amounting to COP 153,715 million (USD 54 million). Likewise, the company has more than two enforcement claims filed by more than two creditors.

The process begins with reported assets by the debtor company, according to financial statements as of December 31, 2017, worth COP 199,641 million (USD 56 million), a value that will actually be determined at the moment of approving the valued inventory of assets by the judge of the process, in the corresponding procedural stage. As liquidator of the company, Victor Adolfo Tamara Corena was appointed.

In 2016, Pizano’s operating income totaled COP 153.6 billion, of which 97.7% corresponds to sales of wood products. This figure represented an increase of 4% compared to that reported in 2015. Gross profit generated in 2016 reached COP 42,000 million, while financial expenses amounted to COP 11,000 million. 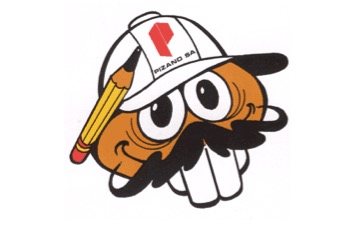